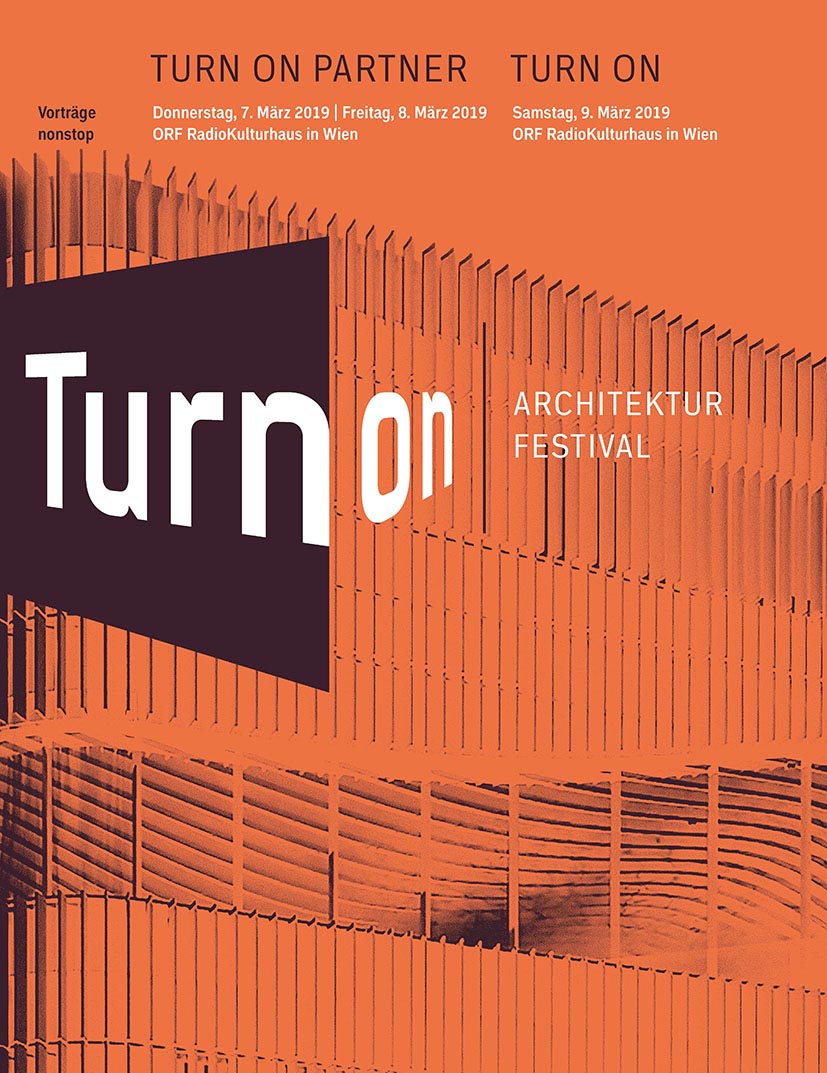 In dialogue: Alfred Berger talks with Thomas Buchsteiner from FDT GmbH about the Paracelsusbad - a ceramic dress, here on the cover of Turn On Magazins im Standard.

The new Paracelsus Bad- und Kurhaus in Salzburg is a visionary project in the heart of the old town and an important expression of urban life. It is the largest single building project in the city of Salzburg and, in addition to state-of-the-art bathing technology, meets the highest standards of sustainability and energy efficiency.

The volume of the bathhouse is defined as the transition between the houses of Auersperg- and Schwarzstraße from industrial period and the historically grown garden. The building geometry from the park side refers to the disappeared baroque defensive walls and the ditch of the former bastion complex.

The Bad and Kurhaus is designed as a 3-dimensional walk-in extension of the Kurpark. The main elements of the building create a clearly readable vertical stacking. The base is formed by the introverted Kurhaus. Above it lies the open panoramic level of the bath, closed at the top by the areas of gastronomy and technical rooms. The roofscape is formed by the sauna and outdoor pool. While the bath level opens up to the surroundings as an imaginary extension of the spa garden, the other areas of the façade emphasise the intimate character by the use of curtain-type ceramic slats.